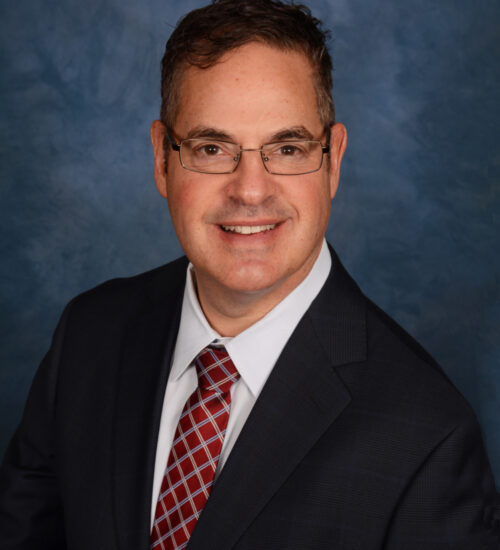 Randolph H. Wolf attended the University of Rochester where he graduated in 1980 with a Bachelor of Arts in Political Science and a minor in Computer Science. He completed a political internship with the Hon. Donald P. Anderson, M.P. in the House of Commons of the British Parliament and assisted Mr. Anderson in his practice as a Barrister (an English trial lawyer) representing criminal defendants in such Courts as the “Old Bailey.” Mr. Wolf returned to the United States and attended Rutgers School of Law where he graduated cum laude in 1983. While in law school, he interned with the Office of the Public Defender appearing in the Superior Court of New Jersey representing both adults and juveniles.

Upon graduation, Mr. Wolf was accepted by the Hon. George P. Helfrich, J.S.C., Judge of the Superior Court of New Jersey, Law Division, for a one year Judicial Clerkship. Judge Helfrich was assigned to the Civil Division where he presided over Civil Trials including personal injury actions arising out of automobile accidents and slip and fall injuries. In addition, Judge Helfrich heard appeals from the Municipal Courts including those from DWI and Driving While Revoked convictions.

In 1984, after completion of his clerkship, Mr. Wolf entered into private practice as an attorney with the law firm of Cassidy, Despo, Foss and San Filippo in Red Bank, New Jersey. His practice consisted exclusively of trial work in the Superior Court and Municipal Courts. Mr. Wolf rose to national prominence in 1986 as one of the lead trial lawyers in the Matter of Baby M, representing a surrogate mother who fought to retain her child despite having entered into a Surrogate Mother Contract. This Surrogate Contract was later found to be unenforceable by the New Jersey Supreme Court in a landmark decision.

In 1987 Mr. Wolf founded his own firm in Red Bank, New Jersey, primarily concentrating in civil trial work and criminal matters in the Superior Court and criminal and motor vehicle offenses in Municipal Courts. He has handled several thousand personal injury actions, trying many of them to a conclusion in front of a jury, and thousands of  criminal and motor vehicle cases representing defendants in Superior and Municipal Courts. In 2020, Mr. Wolf was proud to announce that his former Associate Amanda F. Wolf was joining him as a partner in Wolf Law PC.